What is NFC Cards, and How Are They Used?

If you’ve ever been to a store and used your credit/debit card, you’ve likely interacted with NFC technology. NFC cards are becoming more popular as a payment method due to their convenience and security features.

But are they only used for payments? Not at all! NFC cards are also used for many other applications, including employee ID cards, transit passes, and loyalty cards. They can be easily programmed to unlock doors or provide access to certain areas.

So what makes NFC cards so special? In this blog post, we’ll explore NFC cards in more detail and discuss their benefits. Stay tuned!

Table of Contents hide
1. What is NFC?
2. What is an NFC Card?
3. NFC Cards Components
4. How NFC Payments Work
5. Other Uses of NFC Cards
6. What are the Benefits of Using NFC Cards?

Have you ever wondered how your credit card or mobile phone can communicate wirelessly with a payment terminal to complete a transaction? This process is known as Near Field Communication (NFC).

It uses 13.56 MHz electromagnetic fields to transmit data between two devices, such as your card and a payment terminal. These wireless signals are very short-range and require proximity to work – typically less than 4 inches.

What is an NFC Card?

As we’ve discussed, NFC cards are devices used to make payments using NFC technology. At face value, an NFC card may just look like a regular card. However, some key features set them apart, including:

These are just a few benefits of NFC cards. As this technology continues to evolve and become more widely adopted, we can expect to see more convenience and security features in the future.

NFC cards comprise a few key components that work together to enable fast, convenient transactions. These components include:

These components work together to enable fast and secure transactions convenient for all users. It is a tested and proven technology that continues to evolve, making NFC cards an attractive automation option for consumers and businesses alike.

NFC cards work using magnetic induction, where a small coil in the card generates an oscillating magnetic field when it comes into proximity with an NFC reader. This field is detected by a second coil in the reader and used to power the transaction.

One key advantage of this process is that it occurs very quickly, often in less than a second. This makes NFC cards an ideal payment method for busy consumers who need quick, convenient transactions. And because they use radio signals rather than magnetic swipes, NFC cards are also more secure. Here is a step-by-step overview of how they work:

Other Uses of NFC Cards

Besides payment transactions, NFC cards have a wide range of other uses. Some common examples include:

Overall, NFC cards have myriad uses in different industries. Organizations & businesses use them to streamline operations, guaranteeing efficiency in transactions and tracking.

What are the Benefits of Using NFC Cards?

There are many benefits to using NFC cards as a payment method, including:

These benefits make NFC cards an attractive option for businesses and consumers alike. Whether looking to streamline transactions, track user data, or make payments easier, NFC cards are a great choice. They will continue to play a critical role in the payment industry for many years.

Make a request and Get Started Today

Sign Up with your email address to receive RFID Technology updates. 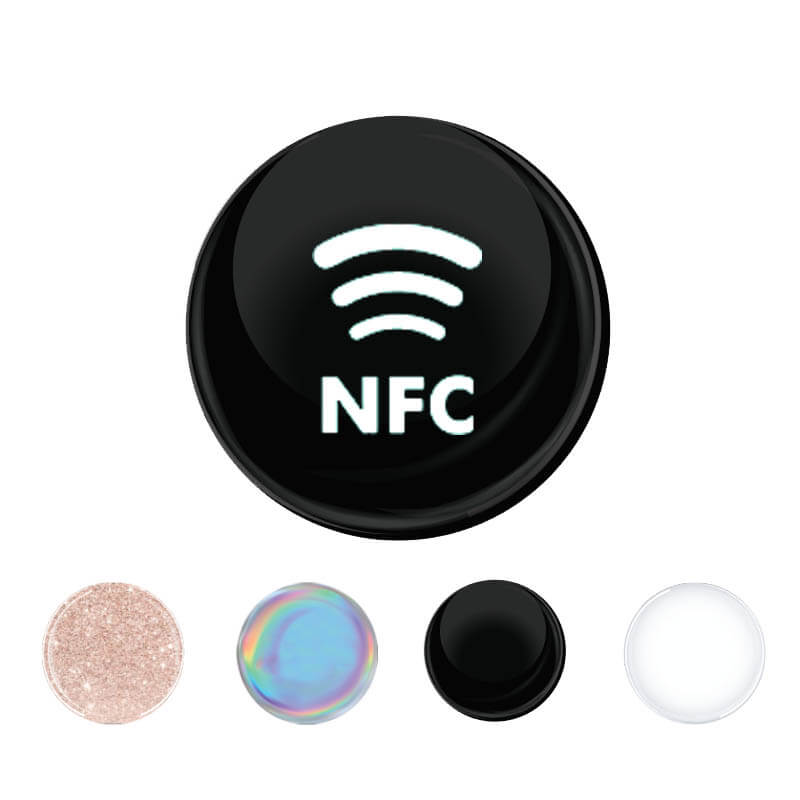 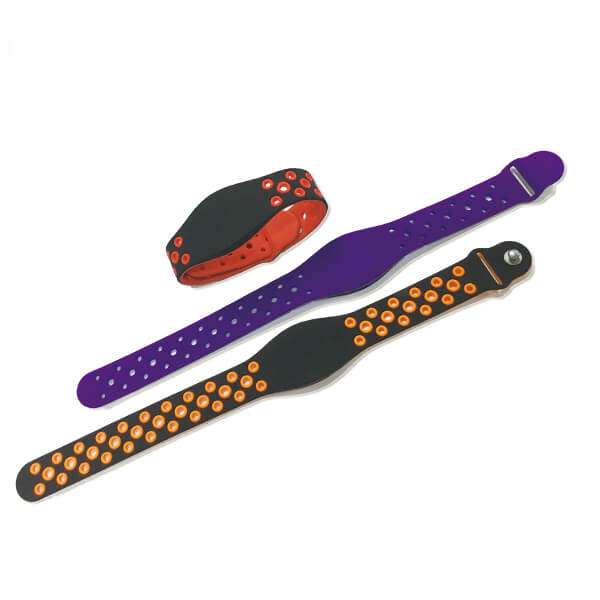